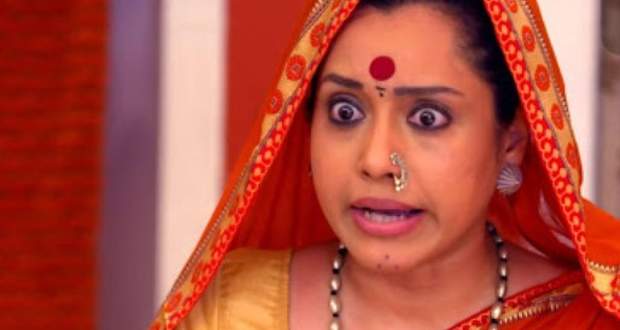 In the forthcoming episodes of Tujhse Hai Raabta, Mukku's Amma will come to the Ahilya House, disguised as an old woman.

So far in Tujhse Hai Raabta story, Kalyani is unaware of the fact that Mukku's Amma is Sampada's mother.

Moreover, Mukku gets in danger after Amma asks a doctor to sell one of her kidneys but Malhar and Kalyani save the child in time.

Now based on the latest spoiler of Tujhse Hai Raabta, Mukku will wet her bed and will fear Amma or Kalyani finding out about the same.

Further, Kalyani and Anupriya will learn about Mukku's wetting her bed but will decide to stay silent to not let Mukku feel embarrassed.

Meanwhile, Amma will disguise as an old woman and will enter Kalyani's place, late at night as per the future news of Tujse Hai Raabta serial.

Let's see what Amma's real intentions are in the upcoming updates of Tujhse Hai Raabta.