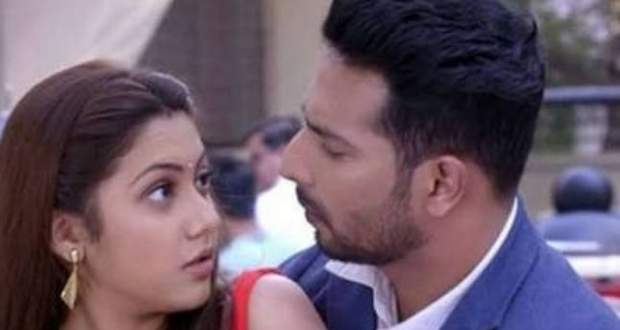 In the upcoming episodes of Tujhse H Raabta serial, Kalyani will change the password of Malhar’s laptop and there will be a cute fight between Kalyani and Malhar.

Now based on the spoiler twist of Tujse Hai Raabta serial, Kalyani will secretly change the password of Malhar’s laptop and will not be able to open it.

Further, she will ask Malhar to follow her commands if he wants her to change the password. Moreover, both of them will get into a cute verbal fight as per the gossip news of Tujhse Hai Rabta serial.

Let's see if Kalyani and Malhar finally express their hidden feelings for each other or not in the latest updates of Tujhse H Raabta serial.

© Copyright serialsindia.com, 2018, 2019, 2020. All Rights Reserved. Unauthorized use and/or duplication of this material without written permission from serialsindia.com is strictly prohibited.
Cached Saved on: Monday 6th of February 2023 05:07:34 AM