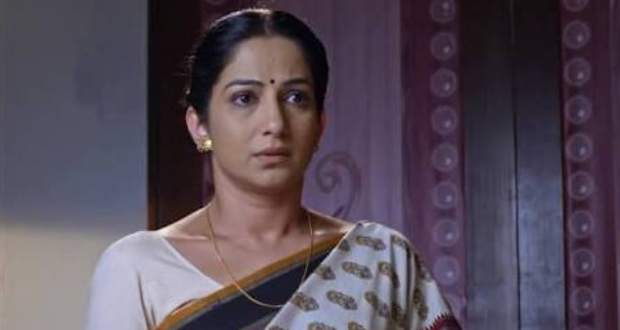 In the forthcoming episode of Tujhse H Raabta serial, Anupriya will not let the police arrest Kalyani by showing an anticipatory bail.

Up until now in Tujse Hai Raabta story, the lawyer refuses to fight Kalyani's case and Malhar gets angry. Further, Sarthak brings the police with him to get Kalyani arrested.

Now based on the future twist of Tujhse Hai Rabta, Anupriya will prove that Kalyani is innocent. Further, she will also show an anticipatory bail signed by her law college professor and will save Kalyani as per the latest news of Tujse H Raabta.

Let's see how Kalyani reacts after learning that Anupriya is a lawyer in the spoiler updates of Tujhse Hai Raabta.