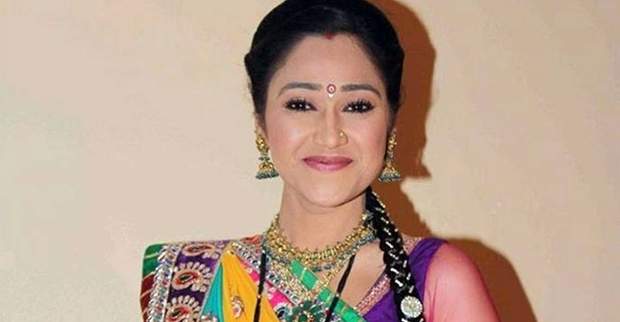 The charming actress Disha Vakani gained a lot of popularity for essaying the pivotal role of Dayaben in the show.

According to the spoiler news of TMKOC serial, it was rumored that the makers are thinking of bringing a new face for the role of Daya.

However, the latest gossips of Taarak Mehta serial suggest that Disha Vakani and the producers have sorted their issues and Disha Vakani is soon to start shooting.

Also, Disha Vakani is yet to confirm her return in the future episodes of Tarak Mehta Ka Ooltah Chashmah.

© Copyright serialsindia.com, 2018, 2019, 2020. All Rights Reserved. Unauthorized use and/or duplication of this material without written permission from serialsindia.com is strictly prohibited.
Cached Saved on: Wednesday 1st of February 2023 08:41:47 PM