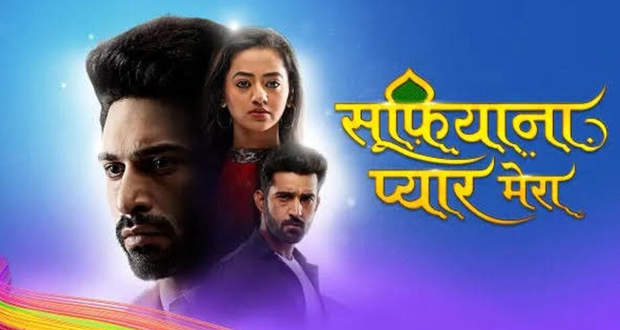 Based on the latest gossips of Sufiyana Pyaar serial, the cast is to wrap up the shoot by the end of this month.

With Helly Shah, Rajveer Singh and Vijendra Kumeria in the leads, the show has stellar star cast and an interesting storyline.

Up until now in Sufiyana Pyar Mera serial, Kainat was killed by Saltanat and later a woman in black saree entered Madhav’s house.

However, despite the twists and turns, the serial was unable to gain much attention.

We wish the team of Sufiana Pyar Mera all the best. 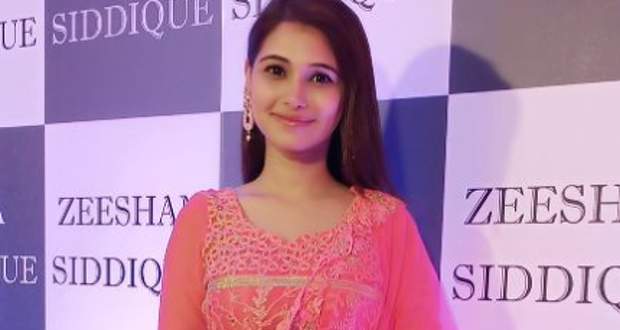 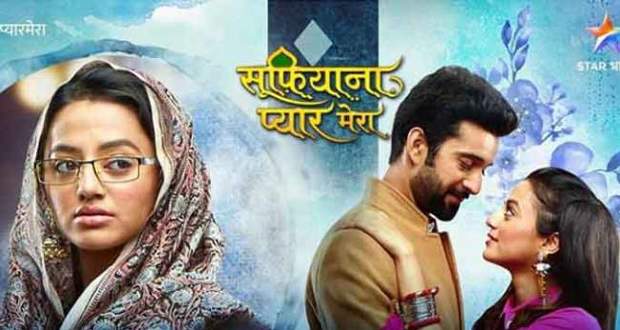 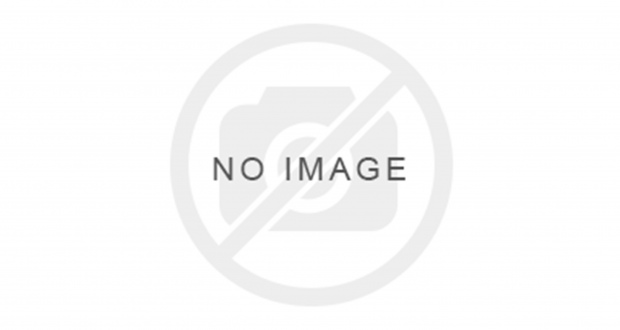