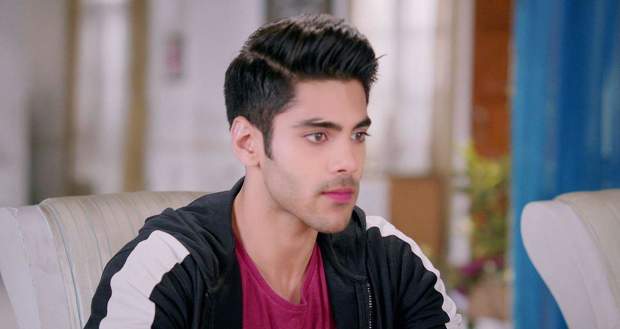 In the upcoming episodes of Colors TV’s serial Shakti Astitva Ke Ehsas Ki, Virat will meet with an accident after calling-off his marriage with Jharna.

Up until now in Shakti's story, Virat proposed Heer for marriage but Heer refused to marry him. Later, a bomb blast took place in Heer’s car when she was going to give an exam.

Now based on the future spoiler of Shakti, Virat will call off his wedding with Jharna and will rush to meet Heer. Further, he will meet with an accident when a truck will hit him on his way to Heer’s examination center.

Meanwhile, Soham will be celebrating his victory when the police inspector will inform him about Heer’s death according to the gossip news of Shakti Astitva Ke Ehsaas Kii serial.