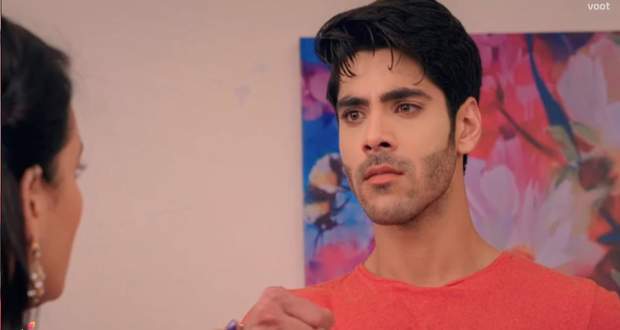 The present story of Shakti serial is revolving around Virat proposing Heer to marry him, while Jharna asked Heer to fake love with Virat for two days until Virat is discharged from the hospital.

Now based on the recent twists of Shakti, Virat will be joyful as Heer will say yes to his marriage proposal. Meanwhile, Virat’s family will force him to marry Jharna on the spot in the hospital.

He will further hold everyone at gunpoint for pressurizing him according to the spoiler of Shakti Astitva Ke Ehsas Ki serial.

Let’s see if Virat will marry Jharna or not in the future story of Shakti Astitva Ke Ehsas Kii serial.