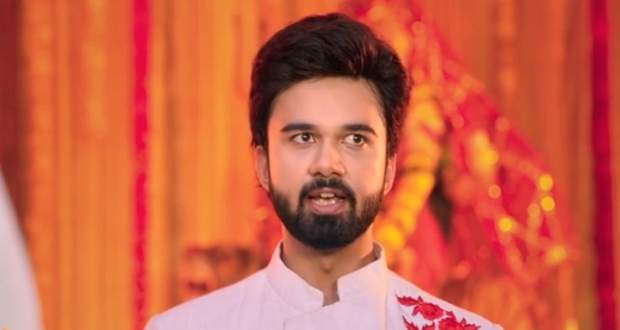 In the upcoming episodes of Shakti Astitva Ke Ehsas Ki serial, Soham will gather people to reveal Heer’s identity to everyone.

Up until now in Shakti story, Virat decided to marry Heer only after convincing her family, while Preeto got furious with everyone for getting Heer married to Virat.

Now based on the serial spoilers of Shakti, Preeto will be convinced for Virat and Heer’s wedding and their marriage functions will begin to take place in both families.

Meanwhile, Soham will gather people around the temple to reveal Heer’s true identity but Preeto will reach there at the right time to stop him.

She will fake a murder done by Soham to get him caught by the police but Soham will run away from there cleverly according to the latest twists of Shakti Astitva Ke Ehsaas Ki serial.

Let’s see if Soham will be able to execute his plan or not in the future story of Shakti Astitva Ke Ehsaas Ki serial.