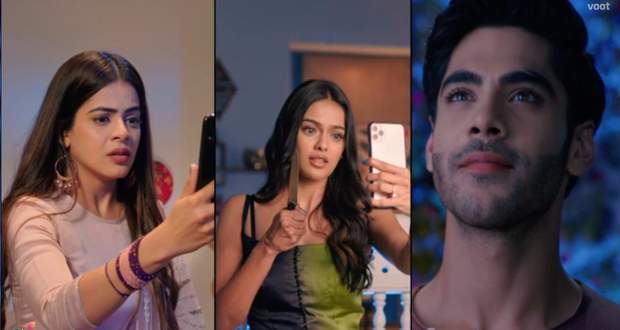 In the upcoming episodes of Shakti Astitva Ke Ehsas Ki serial, Jharna will video call Heer and will warn her that she will commit suicide.

Up until now in Shakti's story, Heer rejected Virat’s proposal and forced him to marry Jharna. Later, Virat met with an accident just before his marriage with Jharna.

Now as per the latest spoiler of Shakti, Jharna will make a video call to Heer and will warn her that she will commit suicide if she will not say yes to Virat’s proposal.

Meanwhile, Virat will propose Heer again to marry him but she will be very confused to answer him according to the spoilers of Shakti Astitva Ke Ehsaas Kii serial.

Let’s see what happens next in the future story of Shakti Astitva Ke Ehsaas Ki serial.