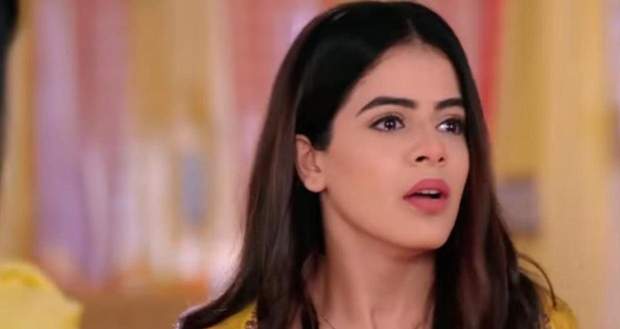 Shakti Astitva Ke Ehsaas Ki Spoiler: Heer's name not to be in the merit list

In the upcoming episodes of Shakti Astitva K Ehsaas Ki serial, Heer will pass her exam but will not get her name in the job merit list.

So far in Shakti story, Heer teamed up with Jharna to fake love with Virat so that Jharna could marry him forcefully after two days. Later, Virat’s family forced him to marry Jharna in the hospital.

Now as per the recent twists of Shakti, Heer’s exam result will be declared and she will even pass the exam but Rohan will give a shock to everyone that Heer’s name is not in the merit list for jobs.

Further, Heer will be really broken and Virat will arrive there to ask her for the marriage according to the latest spoiler of Shakti Astitva Ke Ehsas Ki serial.

Let’s see what happens next in the forthcoming episodes of Shakti Astitva Ke Ehsaas Kii serial.