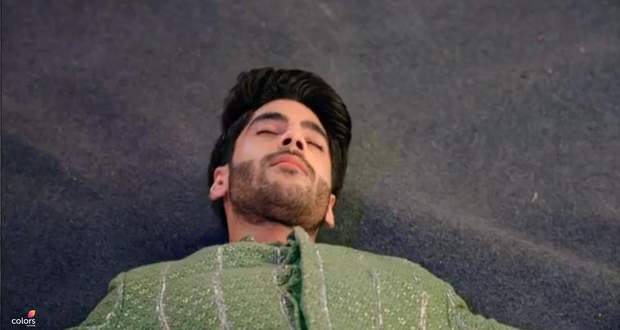 In the forthcoming episodes of Colors TV’s serial Shakti Astitva Ke Ehsas Ki, Virat will get an electric shock during his Mehndi function.

Up until now in Shakti's story, Preeto got to know that Soham is Heer’s secret enemy and broke her all relations with Soham. Meanwhile, Virat proposed Heer to be his friend and Heer accepted his friendship.

Now as per the spoiler news of Shakti, Virat will be lost in Heer’s thoughts during his Mehndi function. Later, he will get an electric shock, while Heer will run to save Virat by pulling the electric wire from his hand.

Further, Virat and Heer both will get unconscious and will fall on each other according to the latest gossip of Shakti Astitva Ke Ehsaas Kii serial.

Let’s see what happens next in the future story of Shakti Astitva K Ehsaas Ki serial.