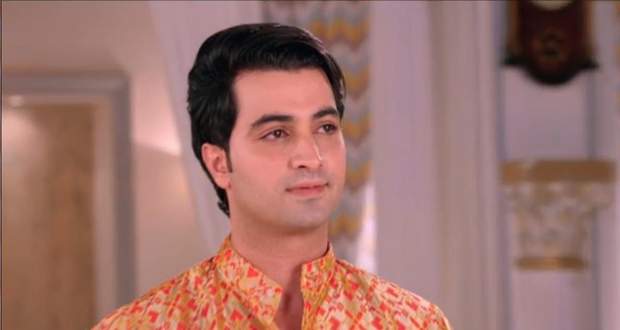 In the upcoming episodes of Shakti Astitva K Ehsaas Ki serial, Rohan will take a stand for Heer and Virat’s marriage.

Up until now in Shakti story, Heer accepted Virat’s marriage proposal, while Virat decided to convince Heer’s family in his style. He somehow convinced Harak Singh to accept him as his son-in-law.

Now based on the recent twists of Shakti, Preeto will get furious with Harak for breaking his promise to not let Heer marry. Further, Harak will convince Rohan and he will also take a stand for Virat and Heer’s marriage.

Preeto will lash out her anger on Rohan, while Soham will blame him for not being the real grandson of Harak according to the serial gossips of Shakti Astitva Ke Ehsas Ki serial.

© Copyright serialsindia.com, 2018, 2019, 2020. All Rights Reserved. Unauthorized use and/or duplication of this material without written permission from serialsindia.com is strictly prohibited.
Cached Saved on: Wednesday 1st of February 2023 08:28:29 PM