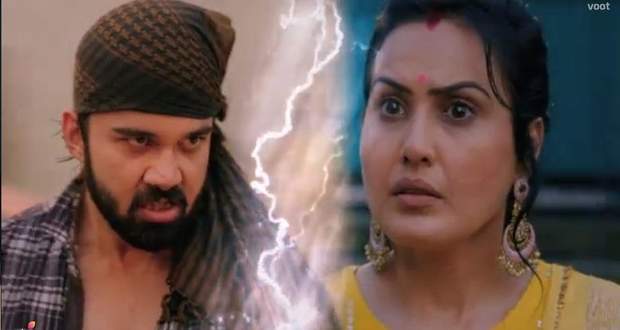 In the forthcoming episodes of Colors TV’s serial Shakti Astitva Ke Ehsaas Kii, Soham’s real face will be exposed in front of Preeto.

So far in Shakti's story, Virat entered Heer’s room secretly to get Somya’s diary. Later, Virat confessed his feelings in front of Heer and proposed her to be his friend.

Now based on the gossip news of Shakti, Preeto will ask Rohan and Virat to unmask the person who tried to kill Heer. She will be shocked to learn that Soham is the masked man and will blame Soham for choosing his father’s path.

Further, Soham will reveal that he will definitely send Heer to the Kinnar’s place according to the latest update of Shakti Astitva K Ehsaas Ki serial.

© Copyright serialsindia.com, 2018, 2019, 2020. All Rights Reserved. Unauthorized use and/or duplication of this material without written permission from serialsindia.com is strictly prohibited.
Cached Saved on: Saturday 28th of January 2023 12:31:26 PM