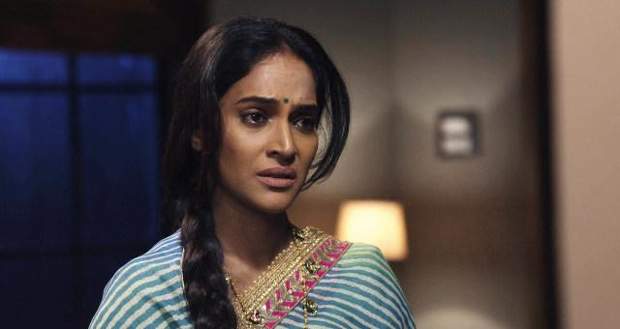 In the forthcoming episodes of the Shaadi Mubarak serial, Preeti will decide to start a new beginning in her life by standing on her feet.

So far in the Shaadi-Mubarak story, Preeti shifted to her daughter's house and later she had to face much humiliation by her son Tarun and daughter-in-law Rati. Here Juhi's in-laws supported her and she has got a new ray of hope.

Now according to the future updates of Shaadi Mubarak, Preeti will find a nice and supportive friend in Kusum. Kusum will encourage Preeti to live her life by her own principles.

Preeti will decide to start a new beginning of her life by becoming a self-independent woman. She will decide to establish her identity in society as a respected woman and earn a living as per gossip news of Shaadi Mubarak serial.

Let's see how Preeti will establish her identity in the future episodes of the Shaadi Mubarak serial.

© Copyright serialsindia.com, 2018, 2019, 2020. All Rights Reserved. Unauthorized use and/or duplication of this material without written permission from serialsindia.com is strictly prohibited.
Cached Saved on: Saturday 2nd of July 2022 02:31:59 PM