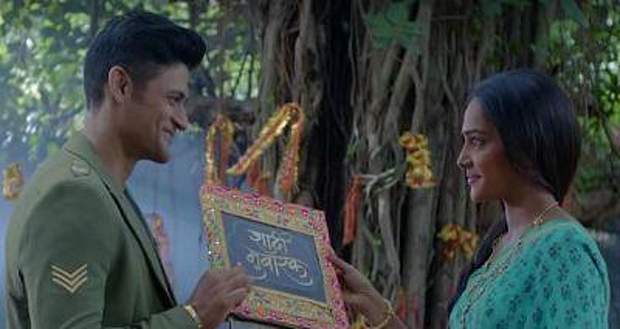 In the forthcoming episodes of Star Plus’s serial Shadi Mubarak, K.T will give a proposal to Preeti to be his business partner.

Up until now in Shaadi Mubaarak, Preeti started living at her daughter’s house when her son Tarun asked her to leave his house. Later, Preeti decided to look for a job but got rejected by everyone because of her age.

Now as per the latest updates of the Shaadi-Mubarak serial, K.T will decide to start his own new business. He will contact Preeti and will give her an offer to be his business partner.

Further, Preeti will be confused to accept K.T’s proposal according to the gossip news of Shaadi Mubaarak serial.

© Copyright serialsindia.com, 2018, 2019, 2020. All Rights Reserved. Unauthorized use and/or duplication of this material without written permission from serialsindia.com is strictly prohibited.
Cached Saved on: Friday 19th of August 2022 05:13:34 AM