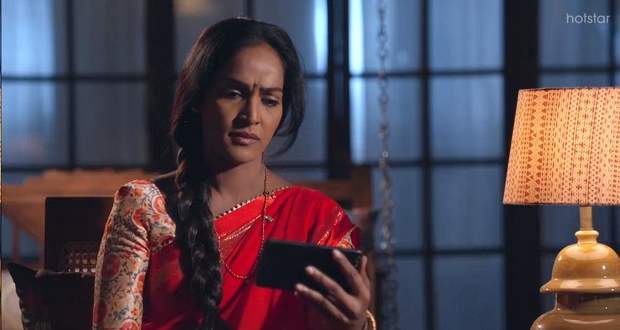 In the upcoming episodes of Star Plus’s serial Shadi Mubarak, Preeti will doubt her decision of being K.T’s business partner.

Up until now in Shaadi-Mubarak, Preeti and K.T inaugurated their the new office, while Rati came to give an interview in K.T’s company and got shocked to see Preeti as the owner of the company.

Now as per the spoilers of Shaadi Mubarakk, Preeti will be considered a thief for withdrawing money from K.T’s bank account. K.T will make it clear to everyone that he himself gave his ATM card to Preeti for office use.

Preeti will further doubt her decision of accepting K.T business proposal according to the latest updates of the Shadi Mubarak serial.