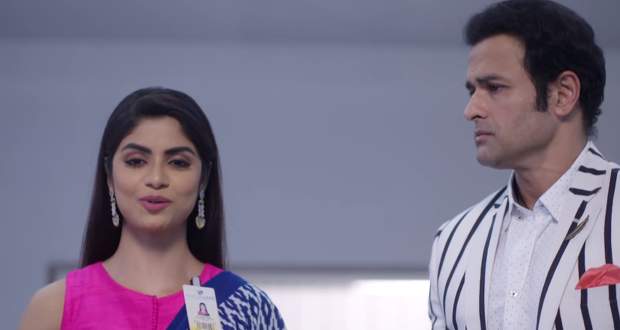 Sanjivani 2 Spoiler Twist: Vardhan to get exposed by Anjali

In the forthcoming episodes of Sanjivani season 2, Anjali will get suspicious of Vardhan’s secret work in the luxury ward and will decide to expose him.

Up until now in season 2 of Sanjivani serial, Vardhan convinced Shashank to open the luxury ward to save the hospital from the financial crisis.

He even manipulated Anjali and made her happy by making her the head of surgery in luxury ward. Meanwhile, he is hiding something in the luxury ward in a secret room.

Now as per the spoiler alert of Sajeevani 2 serial, Vardhan will bring in a girl for treatment by Dr. Rahul who is apparently hiding in the secret room.

Anjali will also reach on time and will question the girl’s presence. Vardhan will manipulate her and will cover up his act.

However, Anjali will still remain suspicious and will catch him red-handed with Dr. Rahul. She will further expose him in front of Shashank and Juhi according to the latest news of season 2 of Sanjeevani serial.

© Copyright serialsindia.com, 2018, 2019, 2020. All Rights Reserved. Unauthorized use and/or duplication of this material without written permission from serialsindia.com is strictly prohibited.
Cached Saved on: Tuesday 16th of August 2022 07:01:25 AM