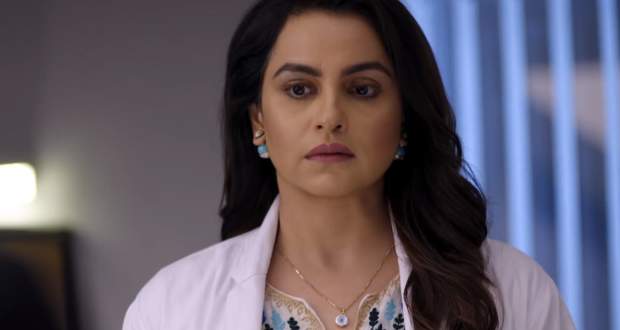 In the forthcoming episodes of Sanjivani season 2, viewers will witness the latest twist as the patient who died because of Juhi will be none other than Vardhan’s sister.

Up until now in season 2 of Sanjivani serial, Shashank has told Juhi that he loved her and therefore asked her to leave Sanjivani years ago.

Also, Vardhan has taken a pledge to avenge Shashank for his sister’s marriage by using Anjali against him.

Now as per the spoiler updates of Sajeevani 2 serial, it will be revealed that the mistake that Juhi made resulted in the death of a patient.

The patient was apparently Vardhan’s sister who died because of Juhi’s medical negligence. Also, Shashank took the blame of the patient’s death and asked Juhi to leave according to the gossips of season 2 of Sanjeevani serial.

© Copyright serialsindia.com, 2018, 2019, 2020. All Rights Reserved. Unauthorized use and/or duplication of this material without written permission from serialsindia.com is strictly prohibited.
Cached Saved on: Thursday 20th of January 2022 08:26:16 PM