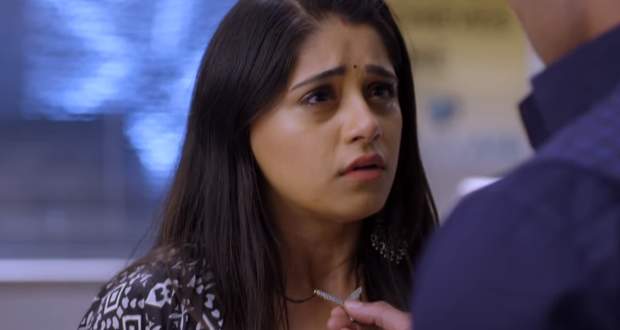 In the forthcoming episodes of Sanjivani season 2, Vardhan will make another plan to prove Sid wrong by asking Asha to use her marriage.

Up until now in season 2 of Sanjivani story, Sid created a trap for Asha and later learned that she was playing games all along.

Further, he insulted her in front of the whole hospital and promised Vardhan that he will gain proof against her.

Now as per the spoiler updates of Sanjeevani 2 serial, Sid and Ishani will team up to gain proofs against Asha.

Meanwhile, Asha will get really upset with Vardhan and will think that her career is over. However, Vardhan will remind her that she is married to Sid and should use it to her advantage according to the latest gossip twists of Sanjeevani serial.

© Copyright serialsindia.com, 2018, 2019, 2020. All Rights Reserved. Unauthorized use and/or duplication of this material without written permission from serialsindia.com is strictly prohibited.
Cached Saved on: Sunday 24th of January 2021 05:40:28 PM