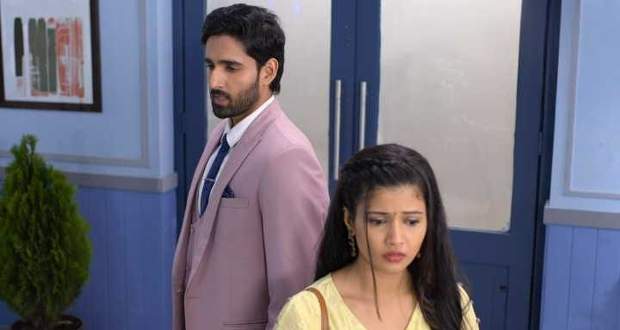 So far in Saavi Ki Savari episodes, Nityam has agreed to the marriage with Sonam to make his mom happy.

Meanwhile, Sonam breaks her relationship with Shiv as he cannot provide for her.

Now as per Savi Ki Sawari's spoiler, Sonam has threatened Saavi that if her marriage with Nityam breaks she will blame Saavi for it.

Hearing this, Saavi promises Sonam that she will not create trouble in her marriage.

According to the latest gossip of Saavi Ki Savari, Saavi goes to meet Nityam to return his money but overhears his conversation with the receptionist in which he is ordering him to get married in just one hour.

However, it backfires when Nityam accuses her of being a thief.

He thinks Saavi will sell his documents to his rival for money.

In the upcoming story of Savi ki Sawari, Saavi will spill that Sonam is her sister and Nityam is getting married to her.

Hearing this, Nityam accuses Saavi of being an opportunist as he thinks Saavi is returning his money just because he is getting married to her sister.

Will Saavi be able to prove her dignity to Nityam?

Stay tuned to watch Saavi Ki Savari's future episodes to learn whether Saavi informs her family about Nityam’s rude behavior or not. 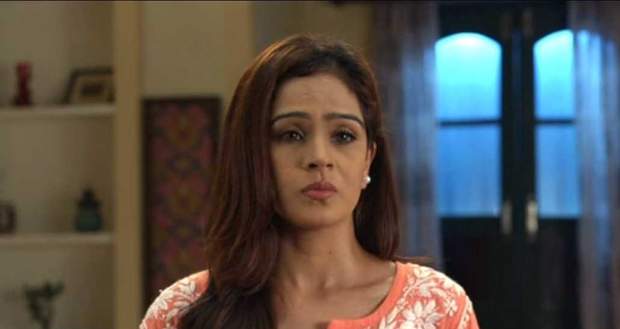 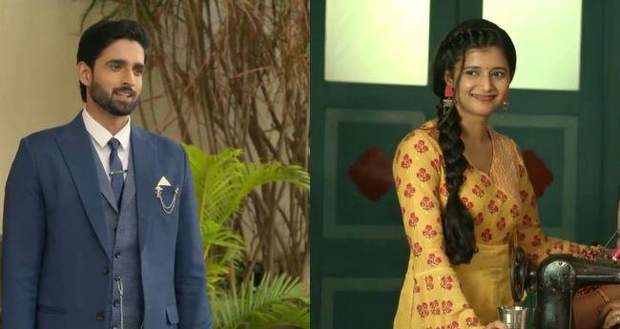