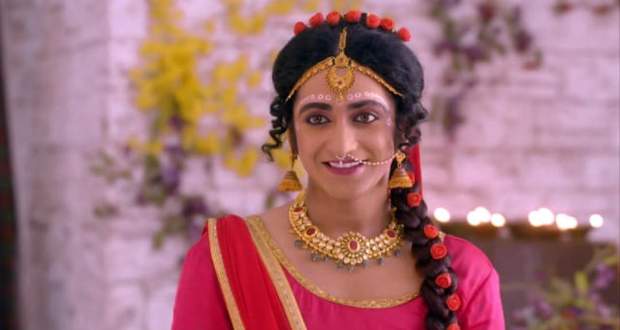 In the forthcoming episodes of Radhe Krishna serial, Pandavas will be met by Krishna disguised as a woman after 12 years.

Up until now in Radha Krishn serial, after losing everything in a game of Chaupar(game of dice) to Kauravas and Draupadi almost being disrobed but saved by Krishna, the Pandavas were forced to leave Hastinapur for 12 years. However, they vowed to avenge the disrobing of Draupadi.

Now as per the spoiler news of Radha Krishn serial, Pandav's year's of exile will come to an end and then they will disguise as normal people for another one year.

Furthermore, they will meet Krishna disguised as a woman according to the gossip news of Radhe Krishna serial.

Let's see what happens next in the future episodes of Radha Krishna serial. 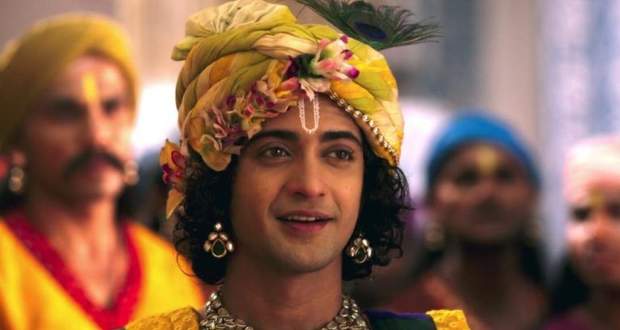