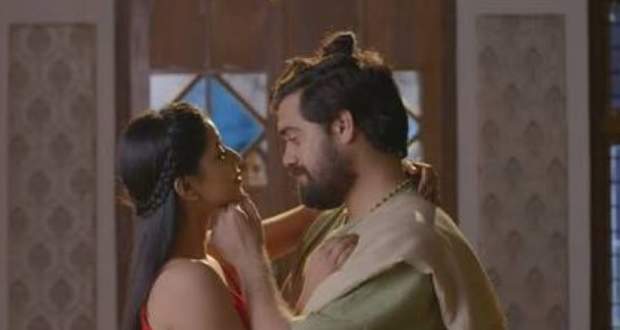 In the upcoming episode of the serial Kurbaan Hua, it will be revealed that Alekh's  only motive behind marrying Naveli is to get the Mahant's seat.

So far in Qurbaan Hua story, Chahat wears a helmet to hide her face from the guests. Further, she caters to Vyaasji's guests and Naveli's alliance gets fixed.

Now as per the latest news of Kurbaan Hua, Ghazala will manipulate Naveli into marrying her true love. Further, Naveli will call Alekh and threaten him to reveal the secret of Shivratri's night to Vyaasji.

Later, it will be revealed that Alekh killed Saraswati and his intention behind marrying Naveli is to get the Mahant's seat according  to the gossip updates of Qurbaan Hua serial.

Let's see if Chahat finds out about Naveli's boyfriend or not in the upcoming twist of Kurbaan Hua. 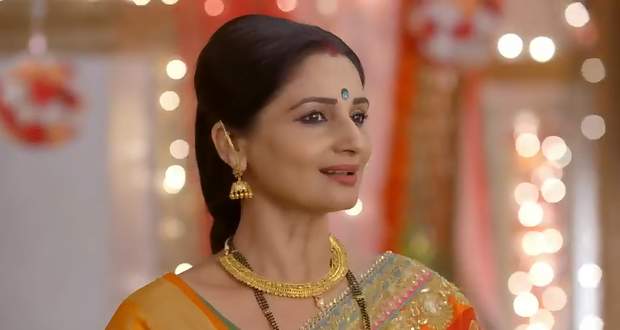 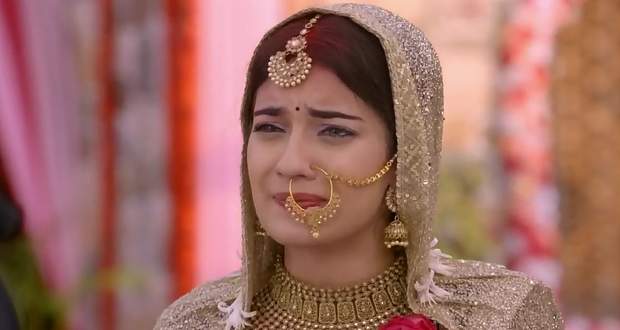 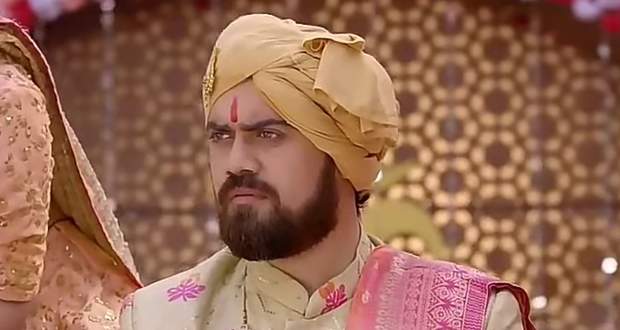 © Copyright serialsindia.com, 2018, 2019, 2020. All Rights Reserved. Unauthorized use and/or duplication of this material without written permission from serialsindia.com is strictly prohibited.
Cached Saved on: Wednesday 1st of February 2023 10:09:01 PM