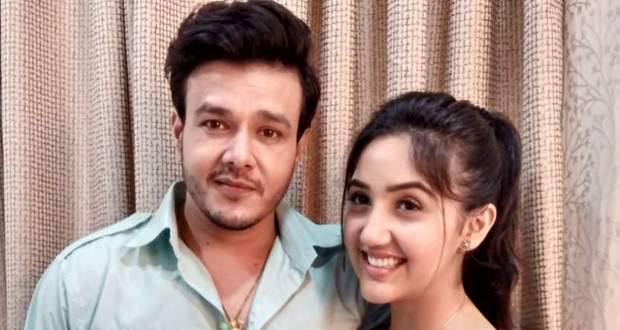 In the forthcoming episodes of Patiyala Babes serial, viewers will witness the growing differences between Mini and her uncle Hanuman.

Up until now in Patiala Bebes serial, Hanuman and Babita got married to each other with grand ceremonies and rituals.

Mini is having a bittersweet feeling about their new relationship while Hanuman accused Mini of playing the wedding video of Ashok and Babita on purpose.

Now according to the spoiler twists of Patiyala Bebes serial, Mini will get shocked to see Hanuman’s sudden change in nature towards her.

She will get heartbroken and will decide to stay away from Hanuman. Also, she will decide not to tell Babita anything about her feelings as per the gossip news of Patiala Babes serial.

© Copyright serialsindia.com, 2018, 2019, 2020. All Rights Reserved. Unauthorized use and/or duplication of this material without written permission from serialsindia.com is strictly prohibited.
Cached Saved on: Saturday 16th of January 2021 11:36:04 AM