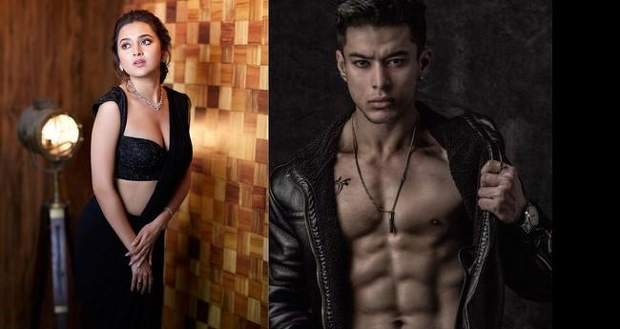 Naagin 6 has entered a new phase in its plot where the next generation of characters is going to forward the story.

Pratha played by Tejasswi Prakash and Rishabh played by Simba Nagpal are living peacefully with their daughter, Anmol, (played by Amandeep Sidhu) who just celebrated her twenty-first birthday.

However, Anmol has a crush on Rudra Raichand, a famous journalist and businessman, played by Pratik Sehejpal.

As per the latest gossip of Naagin 6, Pratik AKA Rudra will be seen romancing Prarthna, (also played by Tejasswi Prakash) in the upcoming story of Naagin 6.

The fans cannot wait to see these Ex-Bigg Boss Season 15 contestants together on the TV screen romancing each other in the future episodes of Naagin 6. 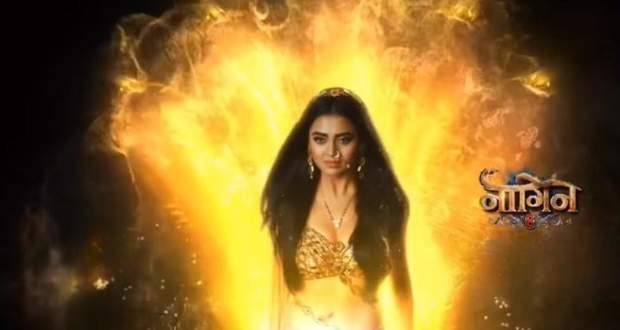 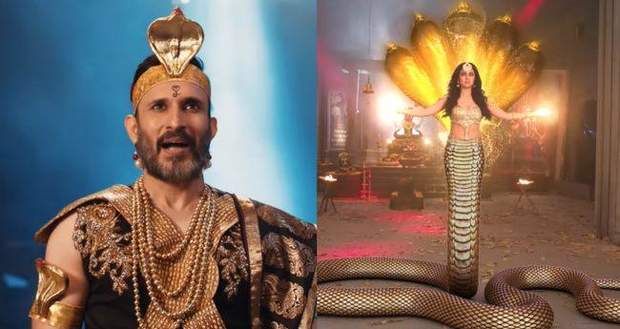 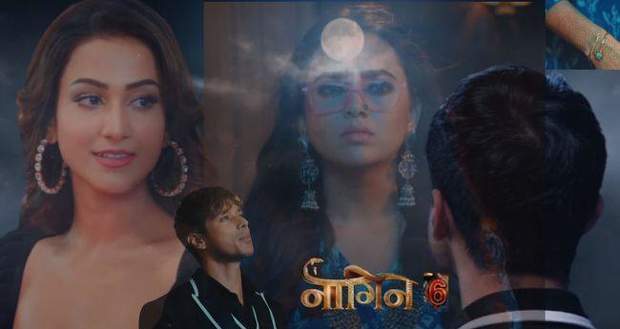 © Copyright serialsindia.com, 2018, 2019, 2020. All Rights Reserved. Unauthorized use and/or duplication of this material without written permission from serialsindia.com is strictly prohibited.
Cached Saved on: Saturday 28th of January 2023 12:23:14 PM