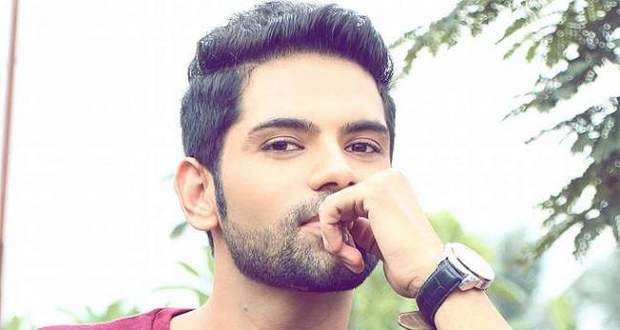 The supremely talented actor, Ankit Bathla is all set to welcome Ankit Bathla in Colors TV’s upcoming serial, Naagin 4 in its star cast.

As per the cast and crew update of season 4 of Naagin, Ankit Bathla will play the love interest opposite Nia Sharma’s character.

We wish Ankit Bathla all the best for his new endeavor.

© Copyright serialsindia.com, 2018, 2019, 2020. All Rights Reserved. Unauthorized use and/or duplication of this material without written permission from serialsindia.com is strictly prohibited.
Cached Saved on: Saturday 2nd of July 2022 01:21:25 AM