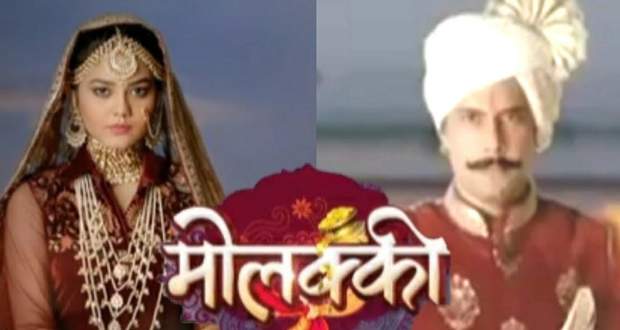 Colors TV is launching a serial Molkki with a gripping story of one of the biggest social issue in India, human trafficking. Molkki serial tries to address this issue with a story of a young girl getting married to an older guy and how she tackles the issues after the marriage.

Molkki serial's plot will be about an 18-year-old girl Purvi from the state of Uttar Pradesh in India getting married to a widower Virendar who is almost double of her age.

Molkki storyline has the main characters as Purvi who is being traded by her mama Bhim to his nephew Virender who is a very rich widower.

Priyal Mahajan plays the main role of Moklki serial along with Amar Upadhyay playing the role of Virender and Abhay Bhargava as Bhim Mama.

Molkki serial is all about a normal girl going through a roller coaster ride after her marriage and how she deals with it.

Mokki will be telecasted on air on October 2020 on Colors TV.