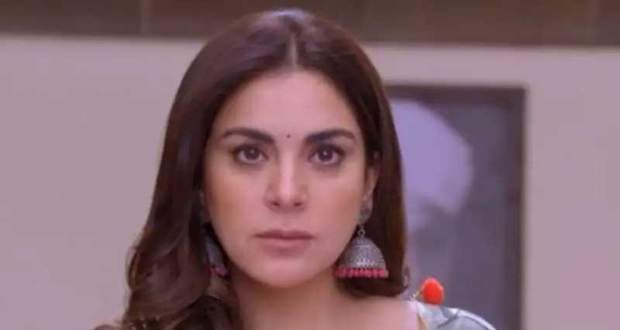 In the upcoming episodes of serial Kundali Bhagaya, Preeta will get arrested by the police as she will be accused of abducting Mahira.

Up until now, in Kundali Bhagaya's story, Bua gets to know about Preeta and Shristi's presence in the house. Soon they both get exposed in front of everyone.

Later, Karan goes ahead for engagement in front of Preeta. He wants to seek revenge on her.

As per the new twist in the serial Kundali Bhagaya, Bua will call the police to get Preeta arrested.

Bua will blame Preeta for Mahira's kidnapping, and police will arrest Preeta according to the spoiler updates of the Kundali Bhagaya serial.

We have to wait and see who will help out Preeta in such a situation in the future story of Kundali Bhagaya serial.