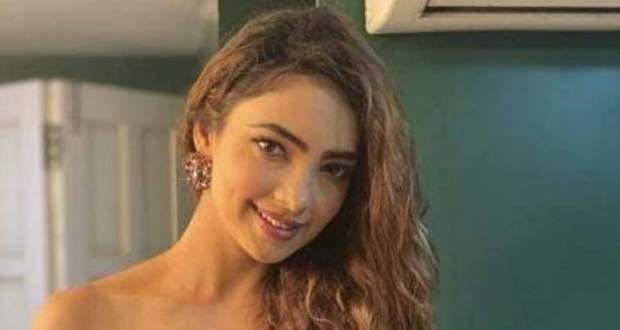 In the upcoming episode of Kumkum Bhagya serial, Rhea will tell Aliya that Prachi is her elder sister and she will get shocked.

So far in Kumkum-Bhagya story, Aliya finds out that Prachi’s mother is none other than Pragya and hides the truth from Rhea. Further, Rhea bribes a truck driver to kill Prachi.

Now based on the spoiler news of Kumkum Bhagya serial, Rhea will find Abhi’s photo in Pragya’s box and will realize the connection between Pragya and Abhi.

Later, she will inform Aliya that Prachi is her elder sister while Aliya will get shocked as per the future gossip of Kumkum Bhagya serial.

Let's see if Rhea tells Abhi about Prachi being her sister or not in the latest twist of Kumkum Bhaagya serial.

© Copyright serialsindia.com, 2018, 2019, 2020. All Rights Reserved. Unauthorized use and/or duplication of this material without written permission from serialsindia.com is strictly prohibited.
Cached Saved on: Wednesday 1st of February 2023 05:30:50 PM