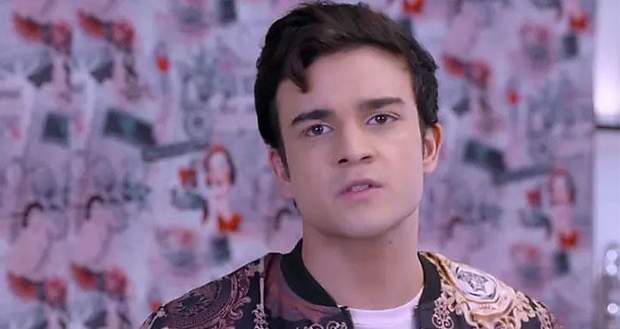 In the upcoming episodes of Zee TV’s well known serial Kumkum Bhagyaa, Ranbeer will seek Rhea's help to take Prachi to the hospital.

Up until now in Kumkum-Bhagya, Rhea took a promise from Abhi that he will help her in getting married to Ranbeer. Later, Rhea gave money to some goons to hit Prachi with their truck in front of the college.

Now as per the spoiler update of Kumkum Bhagiya, Prachi will meet with an accident, while Ranbeer will be in a shock to see Prachi in a severe condition and will rush to take her to the hospital.

He will further see Rhea near the college and will ask her to help him in taking Rhea to the hospital according to the latest spoiler of Kumkum Bhagya serial.