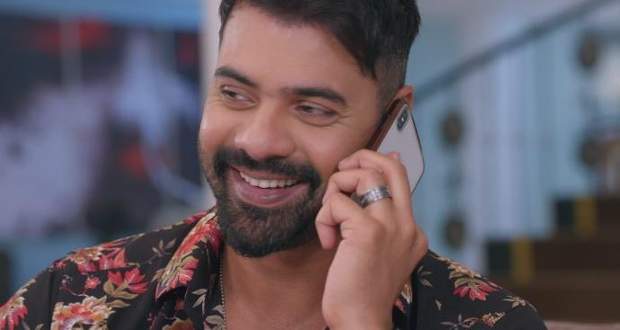 In the forthcoming episodes of Zee TV’s popular serial Kumkum Bhagyaa, Abhi will make a promise to Rhea that he will talk to Vikram about her marriage with Ranbeer.

Up until now in Kumkum-Bhagya, Prachi supported Ranbeer and helped him in not getting married to Maya. Later, Ranbeer's family praised Prachi for being a brave girl and this made Rhea get jealous of Prachi.

Now as per the spoiler updates of Kumkum Bhagiya, Rhea will overhear Ranbeer’s plan to propose Prachi for marriage. She will be crying and Abhi will make her a promise that he will talk to Vikram regarding her marriage with Ranbeer.

Further, Aliya will inform Rhea that Ranbeer will propose Prachi in the college according to the latest gossip of Kumkum Bhagya serial.

© Copyright serialsindia.com, 2018, 2019, 2020. All Rights Reserved. Unauthorized use and/or duplication of this material without written permission from serialsindia.com is strictly prohibited.
Cached Saved on: Sunday 25th of September 2022 08:59:59 PM