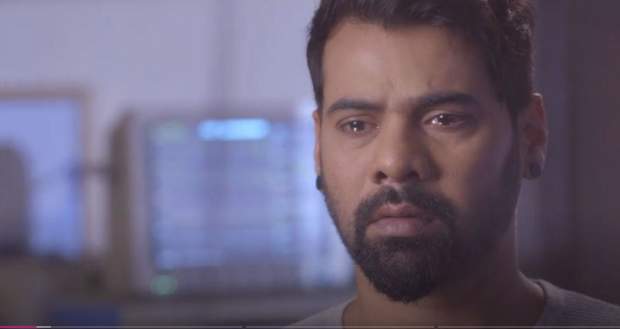 In the upcoming episodes of Zee TV’s serial Kumkum Bhagiya, Abhi will pay the hospital expenses for Prachi’s treatment as her family will not be able to bear the expenses.

Up until now in Kumkum-Bhagya, Rhea had a deal with a goon to hit Prachi with his truck. Later, Ranbeer took Prachi to the hospital and Pragya was devastated on seeing Prachi’s condition.

Now as per the spoiler of Kumkum Bhagaya, Abhi will reach the hospital to see Prachi and he will get emotional on witnessing her in a serious condition. Pragya will be further worried as she will find the hospital bills very high.

Meanwhile, Abhi will get to know that Prachi’s family can’t bear the expenses and will pay all the bills for Prachi’s treatment according to the latest update of Kumkum Bhagya serial.

Let’s see what happens next in the forthcoming episodes of Kumkum Bhagiya serial.

© Copyright serialsindia.com, 2018, 2019, 2020. All Rights Reserved. Unauthorized use and/or duplication of this material without written permission from serialsindia.com is strictly prohibited.
Cached Saved on: Wednesday 1st of February 2023 05:38:46 PM