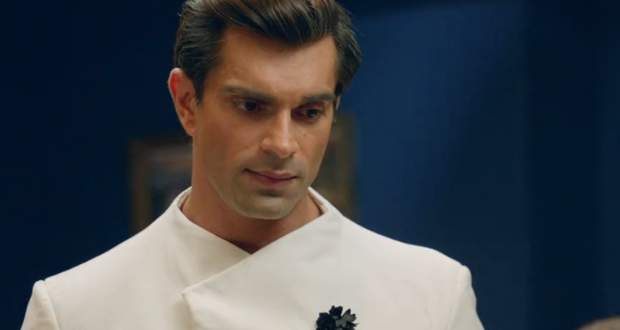 In the upcoming episodes of KZK 2 serial, Bajaj will accuse Anurag of planning a fire against him and will be successful in trapping him in his game plan.

Up until now in Kasauti Zindigi Ki 2 story, Anurag is adamant to get Prerna back in his life and is praying goddess to end the demons of present.

Meanwhile, Bajaj doesn’t like talking about Anurag and wants Prerna to choose a mansion so that they can leave Basu Baadi.

Now based on the latest spoiler twists of Kasauti Season 2, Bajaj will ask some goons to create fake fire on his clothes during the traditional dance.

Later, he will put allegations on Anurag for attempting to kill him. Further, he will ask Prerna to leave Basu Baadi for his safety. Prerna will again believe Bajaj and will get ready to leave Basu house as per the gossips of Kasauti 2 serial.