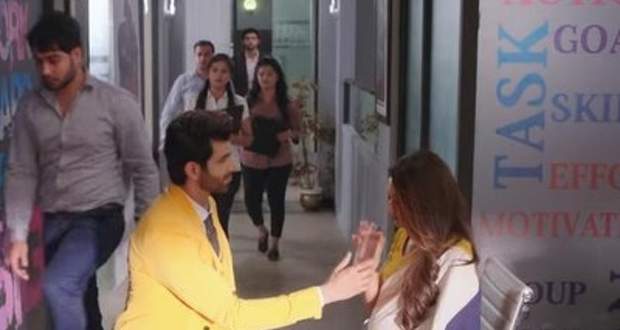 In the upcoming episodes of KZK 2 serial, Viraj will soon make an entry in Prerna’s life and he will be just another pawn in Komolika’s play.

Up until now in Kasauti Zindigi Ki 2 story, Anurag is worried for Prerna and wants to support her in her hard time. Meanwhile, Komolika doesn’t like their closeness and makes Anurag realize that she needs a life partner.

Now based on the latest twists of Kasauti Season 2, Komolika will chalk out another plan to separate Anurag and Prerna. She will introduce Viraj in the play and will make him enter Prerna’s life.

She will further create a strong image of Viraj in front of Anurag. Anurag will soon reach Prerna’s house and will ask her to marry Viraj as per the gossip updates of Kasauti 2 serial.