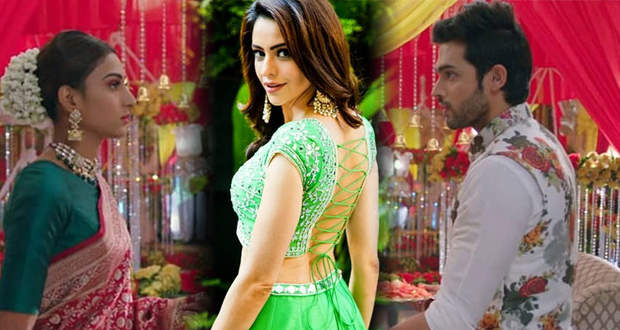 In the upcoming episodes of KZK 2 serial, Komolika will try to kill Prerna in her unconscious state and will get caught by Anurag.

Up until now in Kasauti Zindigi Ki 2 story, Ronit ran Prerna over with a truck and she was severely injured. Later, she was rushed to the hospital and was saved by the doctors.

Now based on the latest twists of Kasauti Season 2, Komolika will get angry at her failed plan and will decide to take matters in her hands.

She will enter her room and will try to kill Prerna using a knife. However, Anurag will reach on time to save Prerna and will catch Komolika red-handed as per the gossip updates of Kasauti 2 serial.