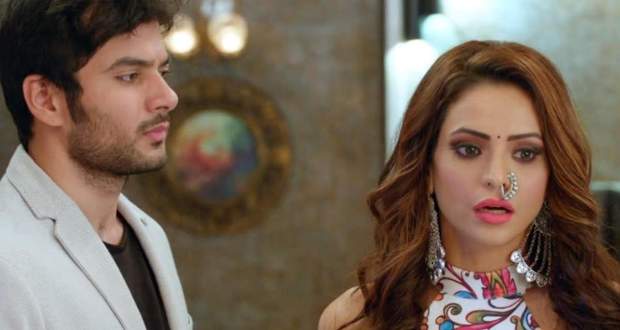 In the upcoming episodes of KZK 2 serial, Komolika’s plan will flop as Prerna will make a similar plan and will convert her land.

Up until now in Kasauti Zindigi Ki 2 story, Prerna won the land with Anurag wanted while later she gave an open challenge to destroy Anurag. Now Komolika has given the position of CEO of Basu industries and he has decided to get the commercial area changed to residential area.

Now based on the latest twists of Kasauti Season 2, Anurag will also be seen helping Prerna win and will not reveal that Prerna is getting her land changed.

Prerna will flop Komolika and Ronit’s plan by creating both residential as well as shopping complexes as per the gossip updates of Kasauti 2 serial.

© Copyright serialsindia.com, 2018, 2019, 2020. All Rights Reserved. Unauthorized use and/or duplication of this material without written permission from serialsindia.com is strictly prohibited.
Cached Saved on: Wednesday 1st of February 2023 06:27:43 PM