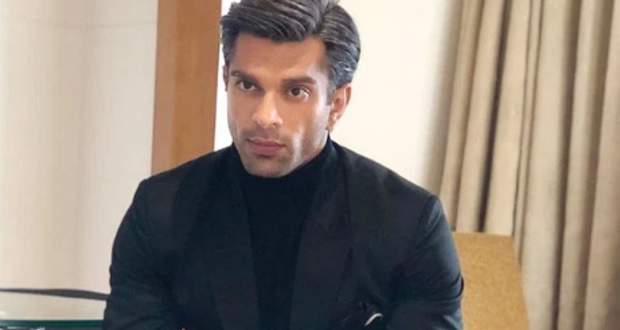 Based on the cast gossips of Kasauti season 2 serial, Mr. Bajaj’s character is likely to played by none other than Karan Singh Grover.

Karan Singh Grover gained a lot of popularity for his role as Mr. Bajaj but had to leave the serial owing to his other commitments.

Later, Aamna Sharif entered as the new Komolika to separate the lead couple, Anurag and Prerna. She has created a lot of troubles for Prerna and is also planning to kill her baby.

Let’s see if Bajaj returns to save Prerna from Komolika’s wrath in the future story of Kasauti 2 serial.

© Copyright serialsindia.com, 2018, 2019, 2020. All Rights Reserved. Unauthorized use and/or duplication of this material without written permission from serialsindia.com is strictly prohibited.
Cached Saved on: Wednesday 1st of February 2023 09:22:07 PM