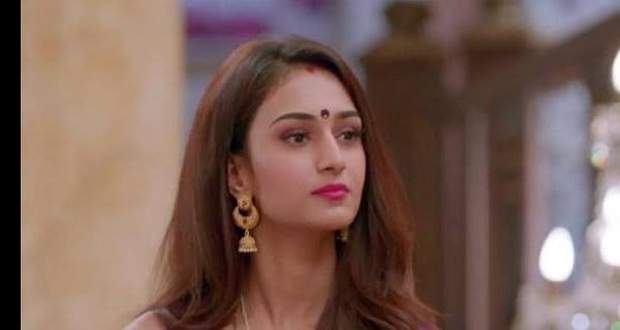 In the future episodes of Kasauti Zindgi Ki 2 serial, Prerna is going to challenge Komolika in moving her out of the Basu mansion.

So far, in KZK season 2 serial, Jagga escapes from the Basu house, after been held captive inside. The police assure Anurag of arresting Jagga later.

Now, as per the latest update of Kasauti Zindagi Ki 2 serial, Jagga will be arrested and he will accuse Mohini of getting Prerna kidnapped.

Prerna will thereafter challenge Komolika of exposing her, according to the spoiler news of Kasuti Zindgi Ki 2 serial. Komolika will get irritated when Prerna will say that Anurag is with her now.