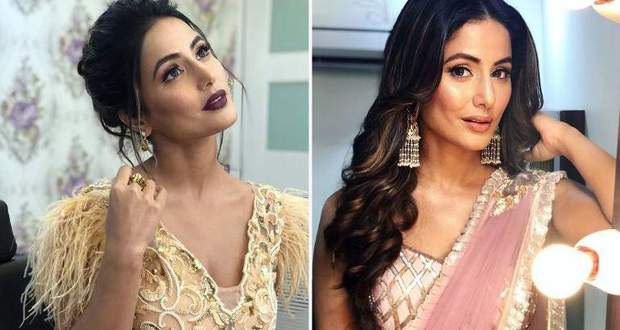 The producer of the show, Ekta Kapoor has confirmed that Hina Khan will not return as Komolika in Kasauti 2 future episodes.

Hina Khan gained a lot of popularity with her negative role of Komolika on the television tube and left the fans awestruck with her Tashan moments.

Sadly she had to leave the show earlier this year owing to her film projects.

Now based on the cast and crew updates of KZK 2 serial, a few names are shortlisted for the role of Komolika, including Gauahar Khan, Jasmin Bhasin and Alisha Panwar.