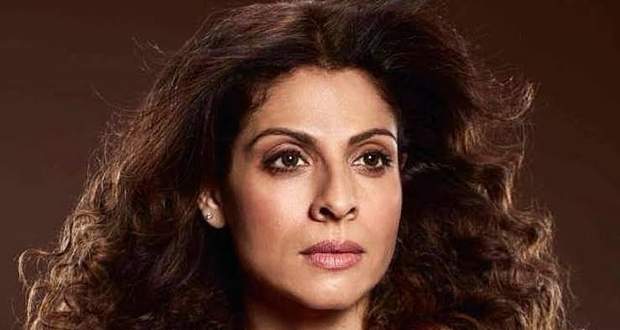 As per the cast and crew updates of KHKT serial, Tanaaz Irani was playing the role of Nishi Sippy, the aunt of Rohit Sippy.

She went to London for a professional conference in the show and has been missing for a month from the serial. She has now decided to part ways with the serial because of her small kids.

For the unversed, Tanaaz Irani has been a part of many serials, including Zabaan Sambhal Ke, Shubh Mangal Savdhaan, and Miley Jab Hum Tum.

We wish Tanaaz Irani all the best for her future endeavors.