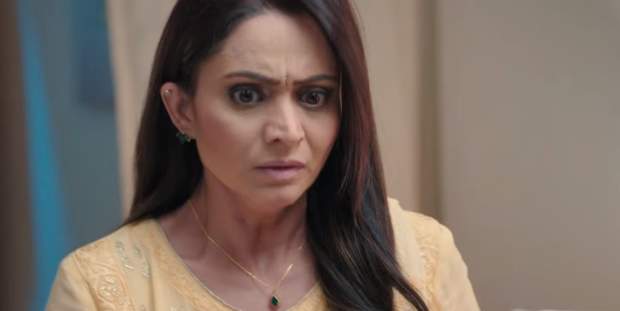 In the forthcoming episodes of Kahan Hum Kahan Tum serial, Rani will be exposed as Naren’s ex-girlfriend and Pooja’s real mother.

In the present story of KHKT story, Pooja learned that she was adopted and tried to commit suicide. Sonakshi used her smart plan to save her from the media.

Later, a woman called Rohit who is asking her to stay away from their family.

Now as per the spoiler twists of Kahaan Hum serial, Rani has made an entry in the serial and is supposed to play the duplicate of Sonakshi.

Further, based on the gossip updates of Kahan Hum Kahaan Tum serial, Rani will be revealed as Pooja’s real mother and she will also expose Naren as Pooja’s father.