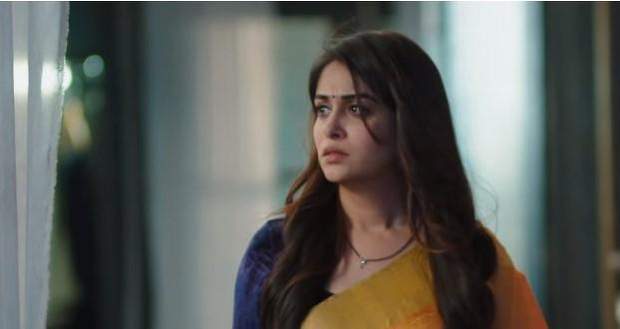 In the future episodes of Kaha Hum Kaha Tum serial, the viewers are going to witness Sonakshi facing death and Rohit regretting his misbehavior towards Sonakshi.

So far, in KHKT serial, Sonakshi has confronted Nishi for pushing Naren from his terrace. She has told her that the police have proofs against Nishi for the same.

Nishi will try her best to not be exposed and getting caught later.

Now, as per the latest update of Kaha Hum Kahaan Tum serial, Nishi will hire a truck driver to get Sonakshi killed and make it appear as an accident. Rohit after reaching the accident site will see Sonakshi breathing her last and will start regretting his misdeeds.

Let's see what happens next in the story of Kaha Hum Kaha Tum serial.

© Copyright serialsindia.com, 2018, 2019, 2020. All Rights Reserved. Unauthorized use and/or duplication of this material without written permission from serialsindia.com is strictly prohibited.
Cached Saved on: Wednesday 1st of February 2023 07:06:25 PM