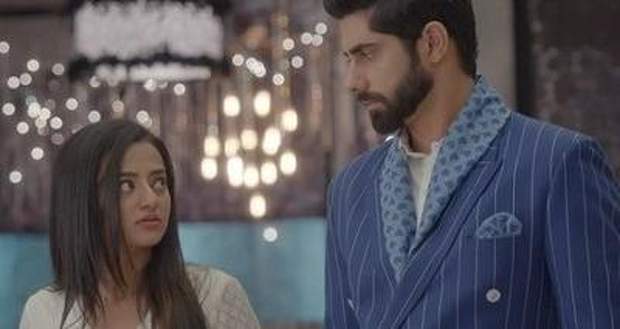 In the upcoming episodes of Colors TV’s serial Ishaq Mein Marjawan 2, Riddhima will get frightened by Vansh’s series of surprises.

Up until now in Ishq Mei Marjawan 2, Ridhhima tried to find evidence against Vansh in Ragini’s murder case. Later, Riddhima found Ragini’s diary in her grave and sent it to Kabir.

Now as per the gossip news of Ishq Mein Marjaawan 2, Vansh will give a lot of surprises to Riddhima. He will get a statue of Riddhima at his mansion to always remember her.

Meanwhile, Riddhima will be frightened to see her statue. She will assume that Vansh is going to kill her according to the spoiler updates of the Ishq Mein Marjawaan 2 serial.

Let’s see what happens next in the future story of Ishq Mein Marjavan 2 serial.

© Copyright serialsindia.com, 2018, 2019, 2020. All Rights Reserved. Unauthorized use and/or duplication of this material without written permission from serialsindia.com is strictly prohibited.
Cached Saved on: Wednesday 1st of February 2023 05:50:57 PM