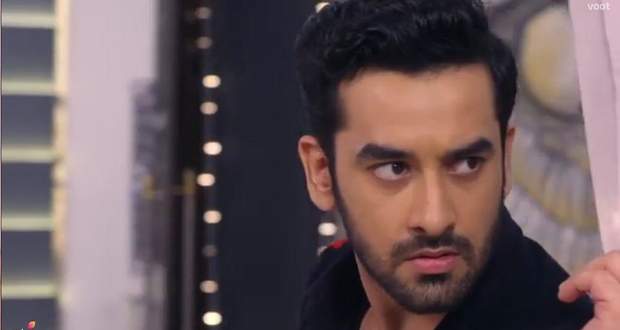 In the upcoming episodes of Ishq Mei Marjawan 2, Kabir will come to Vansh’s mansion to rescue Riddhima.

Up until now in Ishq Mein Marjaawan 2, Riddhima found Ragini’s statue in the backyard of Vansh’s mansion. Later, Vansh’s grandmother revealed Ragini’s truth to Riddhima that Ragini was a very greedy woman who betrayed Vansh.

Now based on the gossip news of Ishaq Mein Marjawan 2, Riddhima will try to escape from Vansh but he will not let Ridhhima leave his mansion. Meanwhile, Kabir will come to rescue Riddhima.

He will point the gun at Vansh but Riddhima will get shot by mistake according to the spoiler updates of Ishq Mein Marjaawan 2.

Let’s see what happens next in the future story of Ishq Meh Marjawan 2.

© Copyright serialsindia.com, 2018, 2019, 2020. All Rights Reserved. Unauthorized use and/or duplication of this material without written permission from serialsindia.com is strictly prohibited.
Cached Saved on: Wednesday 1st of February 2023 08:18:52 PM