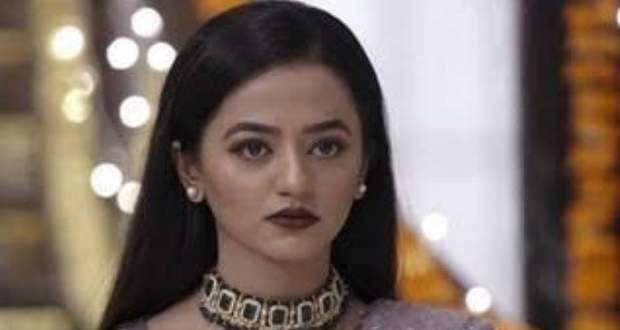 In the upcoming episodes of Ishq Mein Marjawan 2 serial, Sejal will get Kidnapped and Riddhima will search for her in the basement of the VR house.

So far in Ishq Mein Marjaawan 2 story, Sejal overhears Kabir-Anupriya’s plans of putting Riddhima in trouble. Further, she decides to tell Riddhima everything but Kabir spots her.

Now as per the upcoming twists of IMM2 serial, Sejal will get abducted before she can tell Riddhima the truth. Later, Riddhima will get a hint of Sejal being kidnapped in the basement and will try to search her.

Meanwhile, Kabir will also try to find Sejal and will sneak into the VR house as per the spoiler news of Ishq Mein Marjawan 2 serial.

Let's see if Riddhima gets to Sejal before Kabir finds her or not in the future story of IMM2 serial.