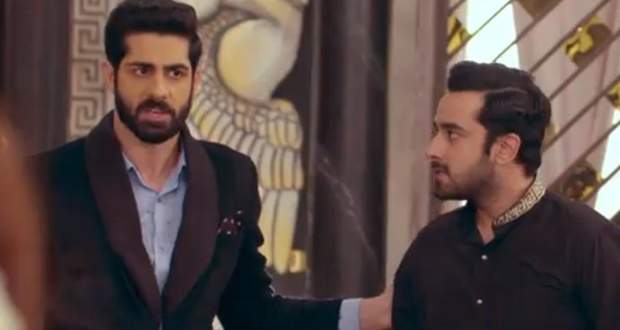 In the forthcoming episodes of Colors TV’s Ishq Mein Marjaawan 2, Vansh will catch Kabir hiding in the couch.

Up until now in IMM2, Kabir offered help to Riddhima to find Sejal in the VR Mansion. Further, Anupriya pushed Siya downstairs to distract Riddhima from Sejal.

Now based on the spoilers of Ishq Mein Marjavan 2, Kabir will arrive in the VR Mansion and will confront everyone for hiding the incidents from him. Later, he will catch Kabir hiding in the couch and will reveal that he is responsible for all the things happening in the mansion.

Meanwhile, Anupriya will be shocked and disturbed on witnessing their plan going in vain according to the latest twists of Ishq Mein Marjaavan 2 serial.

Let’s see how Kabir will save himself from Vansh in the upcoming episodes of IMM 2 serial.