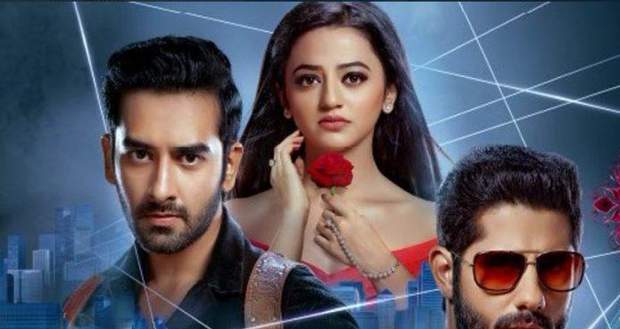 In the forthcoming episodes of Ishq Mein Marjavan 2 serial, Riddhima's pregnancy report will shock everyone including the couple and the whole family.

So far in Ishq Mei Marjaawan 2 story, Riddhima and Vansh are still mourning Mrs.D'aouza's death, meanwhile, Riddhima's feelings for Vansh are changing. It is revealed that Anupriya is Kabir's mother after she kills Mrs.D'souzsa.

Now as per the latest gossip, viewers will get another jaw-dropping news as pregnancy report under the name Mrs.Rai Singhania will arrive at the house.

After the reports circling through house members, at last, Dadi will show the reports to Varun and Riddhima and will announce that Riddhima is pregnant. This will leave the couple in shock as Riddhima never did any tests for pregnancy according to the new spoiler of Ishq Mein Marjawaan 2 serial.

Let's see how will they react to the news in the upcoming story of Ishq Mein Marjavaan 2 serial.

© Copyright serialsindia.com, 2018, 2019, 2020. All Rights Reserved. Unauthorized use and/or duplication of this material without written permission from serialsindia.com is strictly prohibited.
Cached Saved on: Monday 6th of February 2023 05:03:44 AM