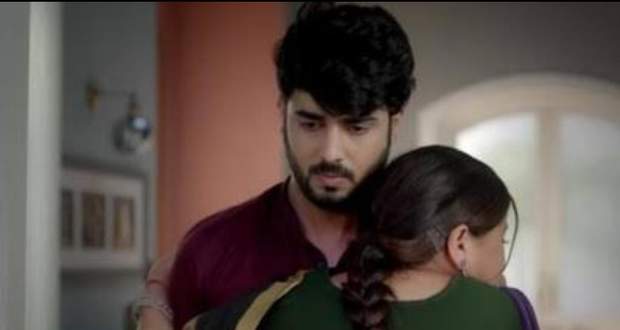 In the forthcoming episodes of Indiawali Maa serial, Rohan will come home drunk and seek help from Kaku and will reveal to her that he is in a lot of trouble financially.

Up until now in Indiawaali Ma story, Rohan was distressed as he could not convince any investors to invest money in his business. Later, his friend's mother asked him if her mother could cook for her party in exchange for money. Rohan lies to Kaku and sends her to the house of the lady to cook.

Now as per the gossip update of Indiawaali Maa serial, she will be embarrassed in front of party-goers as the lady will tell her that she is at the party as a servant and not a guest.

She will feel humiliated and will ask Rohan as to why did he lie to her. Rohan will come home drunk and will reveal to Kaku that he is in a financial crisis and will seek help from her according to the spoiler twist of India Waali Maa serial.

Let's see what will Kaku do in the future episodes of Indiawali Maa serial.

Indiawali Maa Spoiler: Rohan to speak ill against his father

© Copyright serialsindia.com, 2018, 2019, 2020. All Rights Reserved. Unauthorized use and/or duplication of this material without written permission from serialsindia.com is strictly prohibited.
Cached Saved on: Wednesday 30th of November 2022 04:58:19 AM