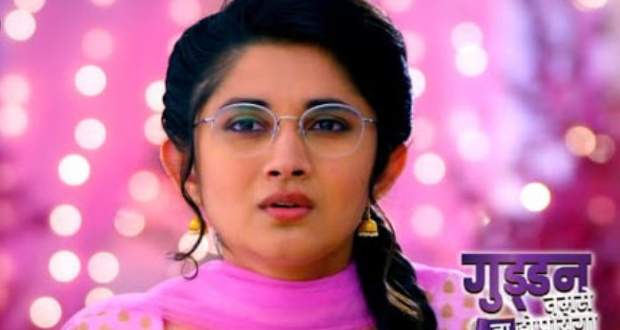 In the forthcoming episodes of GTNHP, Guddan will be stunned after seeing the face of his groom aka Agastya.

Up until now in Guddan's story, Choti Guddan agrees to marry Mani to save her brother from getting arrested.

Further, Mani and Rashi are attacked to make them unconscious while Agastya takes Mani's place in the Mandap.

Now based on the future twist of Guddan Tumse Na Ho Payega, Choti Guddan will be stunned after learning that Agastya was the groom to whom she got married.

Moreover, she will feel betrayed and will rebuke Agastya for marrying her without her consent as per the latest news of GTNHP serial.

Let's see if Guddan accepts Agastya as her husband or not in the upcoming story of Guddan Tumse Na Ho Paega.