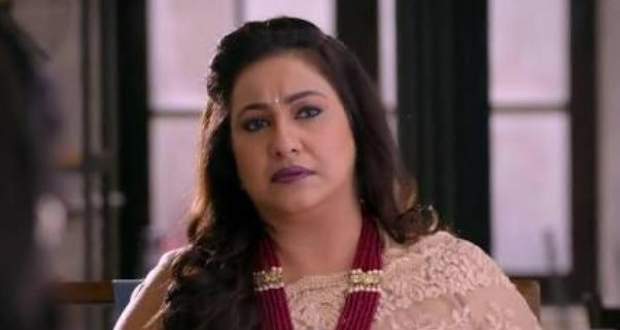 In the upcoming episodes of Guddan serial, Pushpa Birla will insult Guddan in front of her guests and will taunt her for being a coward.

So far in Guddan serial, Choti Guddan thinks that Agastya wants to kidnap Rashi and tries to save Rashi. Further, Guddan gets shocked to learn that Rashi is Agastya’s daughter.

Now according to the latest twist of GTNHP serial, Pushpa will be asked about her choice of a bride for Agastya. Meanwhile, Guddan will enter the house and Pushpa will start insulting her.

Further, Pushpa will also reveal that she doesn't want a bride who is cowardly like Guddan as per the gossip news of Guddan Tumse Na Ho Paega serial.

Let's see how Guddan reacts to the shocking revelation of Pushpa in the future story of GTNHP serial.