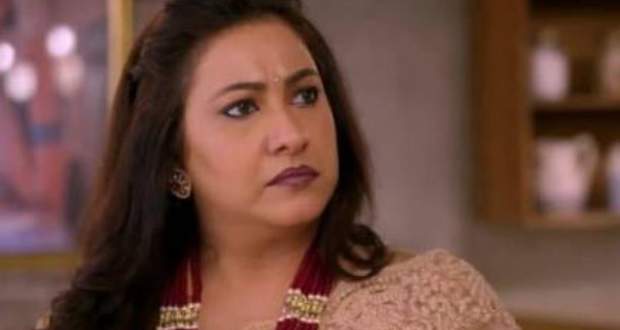 In the upcoming episode of Guddan Tumse Na Ho Payega serial, Mani will reveal to Guddan that the AJ's restaurant will be replaced by Birla Namkeen and sweets center.

Now according to the latest twist of GTNHP serial, Mani will tell Guddan that Pushpa has decided to destroy the restaurant and build Birla Namkeen and Sweets center.

Further, Guddan will get shocked after hearing this and will rush to confront Pushpa as per the gossip news of Guddan serial.

Let's see how Guddan saves her father's restaurant from Pushpa in the future news of GTNHP serial.